“A specific episode of Star Trek – the women were all in charge and the men were all slaves. I thought that was really hot and I jerked off thinking about how I could be a slave to these women, being kept naked and made to do stuff. I love that. I was more turned on by the subservience of it. Same with Westerns or Pirate movies. As far back as I can remember – maybe 10.”

This is the experience of 46 year old man who participated in a qualitative study on kink identity development, published in the Journal of Positive Sexuality, describing one of the first times he found sexual arousal in a power differential.

Sexuality: nature or nurture? Both, actually

Whether kinky, vanilla or otherwise, figuring out what we’re into and who we are as sexual beings is a process that kicks off early- even before we’re born. [No, seriously, before birth. For example- even though it’s not related to arousal and is more a physiological quirk- a fetus can get an erection before they reach viability.] Some of us actively remember our first sexual thoughts, but for those whose desires aren’t considered ‘normal’ or if our upbringing is oppressive, those memories might be shrouded in shame and awkwardness.

For someone who feels same-sex attraction or whose gender falls out of the tidy binary, these realizations are often the first opportunities to really examine one’s sexuality and identity. That might be why there’s such a huge portion of the kink community that is LGBTQ and why it was queer people who kicked off much of modern kink (especially leather) culture. Being kinky doesn’t make you queer, but once you start realizing there are many glorious things outside what you’ve been taught is normal, you start seeing a whole world of possibility.

According to renowned kink researcher Samuel Hughes, there are five phases of identity development for people who ultimately turn out as kinky. First there are Early Encounters, the things we come across before we’re old enough to have words for our feelings. For some folks, it’s seeing ladies tied up on railroad tracks on TV, watching Wonder Woman bind someone in a magic rope, or coming across a stunning leather garment. Next, we start seeking out more of those experiences, through fantasy or looking for art that gets us excited, or by exploring our own bodies. That’s’ the second phase, Exploration of Self.

At this point, we start an Evaluation of what our desires and attractions mean for our lives, as part of trying to figure out who we are as a person. If the feedback you get from the world is positive- or at least not negative- we may not need to put a lot of thought into this. If the law, church, medicine and our families say that people with our interests are sick or deviant though, it gets a lot more complicated.

One way to combat the stigma- something that is vital to our mental health– is Finding Others. This is when we realize there are others out in the world who are like us and we try to connect- maybe online or at an event. Eventually we start Exploration with Others, which is when the real fun can begin. At this point, we might seek out friendships, partners, and chosen family, allowing us not only to learn about our interests, but to find the kind of basic social support that everyone needs.

While Hughes says that the first three phases happen to many kinky people in childhood, some feel these awakenings much later in life. 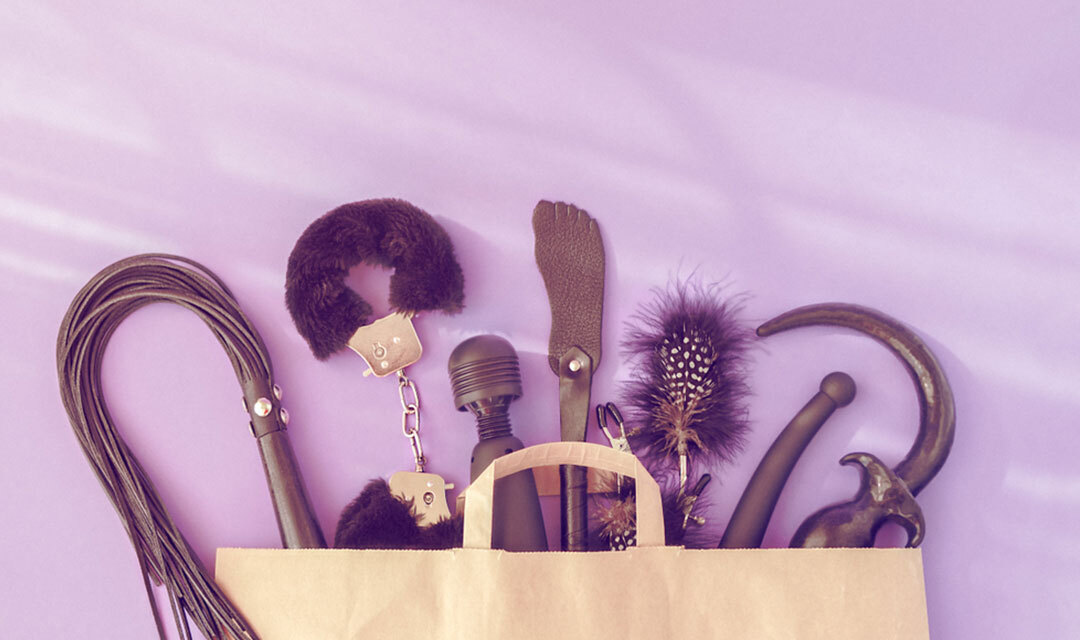 Kink as A Means of Healing

Historically, most psychologists viewed kink as an aberration or a result of abuse. After all, what kind of sane person wants to be hurt? There are some associations between having experienced physical abuse as a kid and later being kinky, but lots of abused people do not turn to kink and lots of people find joy in kink without having been abused.

We can’t change the past, but we can choose how we react to it. If we’re able to be turned on and connect with trusted partners over something, that seems like a real silver lining.

So you’re kinky? But how? What do you want to be doing, and with whom? Are you in charge of the situation as a Dominant or do you like having stuff done to you, as a bottom? Does it depend on the day or who you’re with at the moment? Do you enjoy pain? You might be a masochist. Would you want to possess someone and be their Owner? This list could go on for a bashillionty pages. I will spare you that and instead give you some resources with lists of vocab and tests to find your interests.

Who we are as sexual beings usually changes over time. We grow over the lifespan and also we can shift dynamics between relationships or even during an individual event or scene. The point is not to put a firm definition on ourselves. The idea is that sexuality is expansive: a means of expression, connection, and creativity, and a journey that we hopefully continue for life.