The current number of homicide victims year-to-date under Mayor Jim Kenney and District Attorney Larry Krasner’s leadership. This represents a 12 percent decrease over the same time last year and is higher than the annual number of homicides that took place in 2007 through 2019. The city ended 2021 with a horrific 562 murders.

Last Sunday on the steps of the Philadelphia Art Museum, a crowd of Ukrainians, eastern Europeans, and other concerned Americans gathered to show solidarity for Ukraine and denounce a possible Russian invasion of the country. Local Ukrainians, Belarusians, Poles, Georgians, Latvians, Lithuanians, Uzbeks, Turks, and others spoke about the danger Vladimir Putin’s Russia presents to peace in Europe and to the sovereignty of countries from eastern Europe to central Asia. 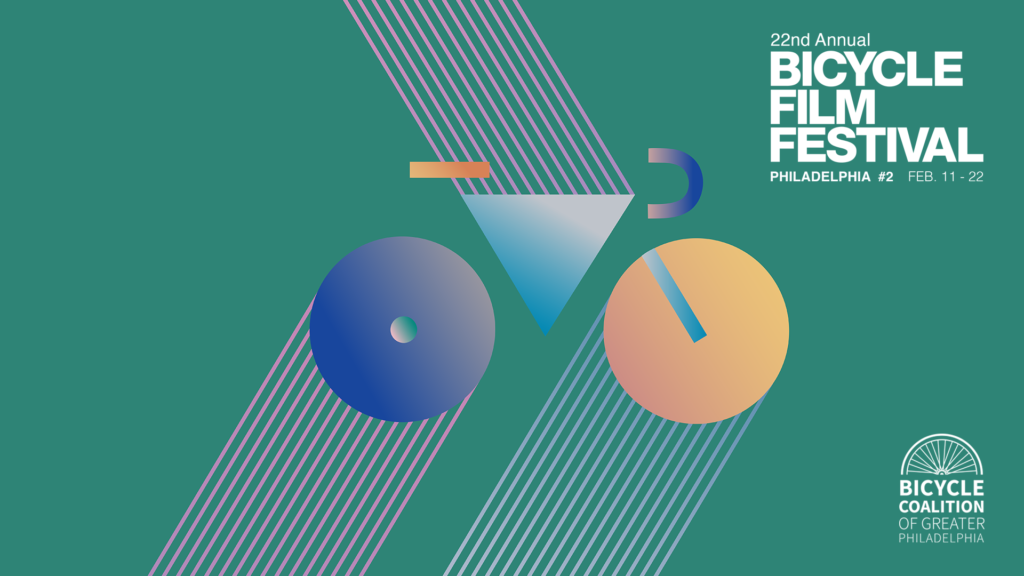 The BFF selected short adventure film program offers an international point of view of the cycling movement. The stories appeal to a wide audience from film connoisseurs to avid cyclists and everything in between.

Tickets are available now on www.bicyclefilmfestival.com with sliding scale prices at $10, $15, and $20. BFF has produced 90 virtual international events “localized” in the last year.

Up Next in State of Our City