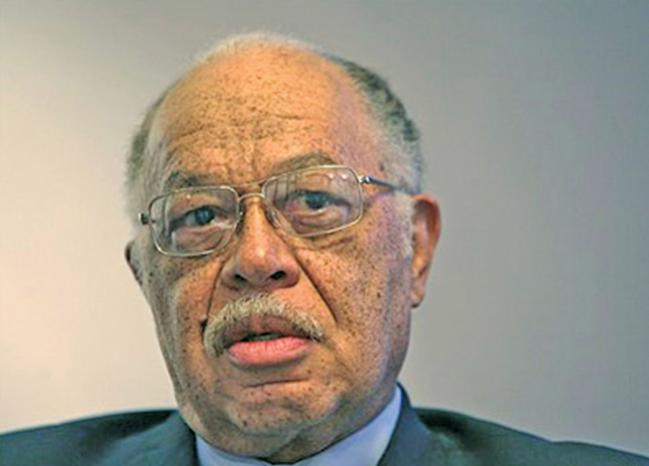 Not every story has two sides and the truth. The case of Dr. Kermit Gosnell, the Philadelphia physician charged with murdering babies for decades uninterrupted in a wide-open darkness of institutional failure, offers many lessons and no simple solutions. A year-long investigation that included interviewing 58 witnesses culminated in a 281-page grand jury report published Jan. 19. The report relentlessly documents not only Gosnell’s crimes, but how he got away with it for so long.

It’s all much worse than can be summarized.

The grand jury believes that at least hundreds of children were killed inside Gosnell’s West Philly medical practice. They concluded the death toll was “literally incalculable.”

But the District Attorney’s Office can only assemble enough evidence to charge for eight murders. Seven of those victims were babies.

According to the grand jury, “Baby Boy A” was born to a 17-year-old who was almost 30 weeks pregnant. The infant was “breathing and moving when Dr. Gosnell severed his spine and put the body in a plastic shoe box for disposal.” The report includes a graphic photo of the dead baby. In it, his splayed arms and legs hang over the edge of the makeshift coffin.

“Baby Boy B,” at least 28 weeks of gestational age, was found frozen inside a 1-gallon spring-water bottle.

“‘Baby C’ moved and breathed for 20 minutes before an assistant came in and cut the spinal cord.”

The jury found that Gosnell’s typical method of killing was to use scissors to cut into the back of a baby’s neck, severing the spinal cord. The report includes a photo of one such baby with a rectangular chunk missing from the back of its neck.

“And these were not even the worst cases,” according to the report.

Gosnell is also charged with killing 41-year-old Karnamaya Mongar, who died during the abortion. Little is known about the mother of three except that she and her husband fled her native Bhutan and spent nearly 20 years in camps in Nepal before arriving in America about four months before she was killed by an overdose of Demerol and other drugs in November 2009.

As the report states, Mongar wasn’t the first woman killed inside Gosnell’s practice and, except for the accidental discovery of the abortion mill by the DEA agents looking for proof of Gosnell’s sideline prescription-drug-trafficking operation, she surely would not have been the last. 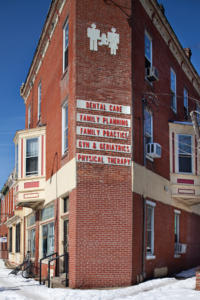 On the evening of Feb. 18, 2010, the FBI, Philadelphia’s D.A.’s Office, the federal Drug Enforcement Agency and the Philadelphia Police Department raided the Women’s Medical Society at 3801 Lancaster Ave.

The team raided the clinic after Gosnell arrived around 8:30 p.m.

According to the report, “semi-conscious women scheduled for abortions were moaning in the waiting room or the recovery room, where they sat on dirty recliners covered with blood-stained blankets.” Blood was splattered all over the dirty floor. It stank of urine, cat feces and the fetid turtle tank kept in the waiting room.

The only functioning medical equipment was a single pressure cuff. The emergency exit was padlocked shut.

Embryos, fetuses and, as the medical examiner would determine after autopsies, corpses of viable babies were stashed “haphazardly” in milk jugs, spring water bottles and cat food containers; more were bundled in red and yellow plastic bags stacked high on the dirt-floor basement and packed into the freezer. It’s been widely reported that Gosnell kept a collection of small jars containing the severed feet of fetuses.

“All in all,” the report states, “the remains of 45 fetuses were recovered at the clinic that evening.”