A Mano, the seasonal Italian BYOB from the Townsend Wentz Restaurant Group, offers diners a chance to experience the essence of hand-crafted Italian cuisine, using fresh and locally grown ingredients with their crowd-pleasing Abbondanza menu.

Devil’s Den, Philadelphia’s craft beer bar, offers brunch-goers a bevy of boozy beverages to enjoy during the weekend including a delightful Beermosa ($7) composed of Ommegang Witte and orange juice and the crowd-pleasing St. Germaine Cocktail ($10) crafted with St. Germaine, Champagne, cranberry, and topped with sparkling water. In addition, every Saturday and Sunday from 11am – 2pm, guests can sip on Mimosas and Bloody Marys for just $5.

North 3rd, Northern Liberties’ new American bar and grill, hosts a sought-after weekend brunch featuring an ever-evolving, robust menu of breakfast and lunch fare that pairs perfectly with house-made signature sippers. Guests looking for a boozy pick-me-up on Saturday and Sunday mornings can select from favorites such as Monster Mary ($10) composed of vodka and North 3rd’s famous bloody mary mix, or opt for Bloody Maria ($10) substituting vodka for tequila. As for Mimosa-lovers, for $9 imbibers can enjoy a Mimosa crafted with prosecco and choice of freshly-squeezed OJ, mango, or peach nectar.

Stella of New Hope, located in the heart of bustling Main Street overlooking the Delaware River, boasts a carefully curated cocktail menu for brunch-enthusiasts to peruse, with offerings including a seasonal riff on the mimosa in As It Should Be ($15) composed of pomegranate, prosecco, and rosemary, pick-me-up morning tipple Not For The Faint Of Heart ($14) crafted with bourbon, hazelnut, and cold brew, an effervescent Pear Elderflower Sour ($14) mixed with vodka, prickly pear, elderflower, and lemon, and The Morning After ($14) prepared with scotch, lemon, honey, and ginger. 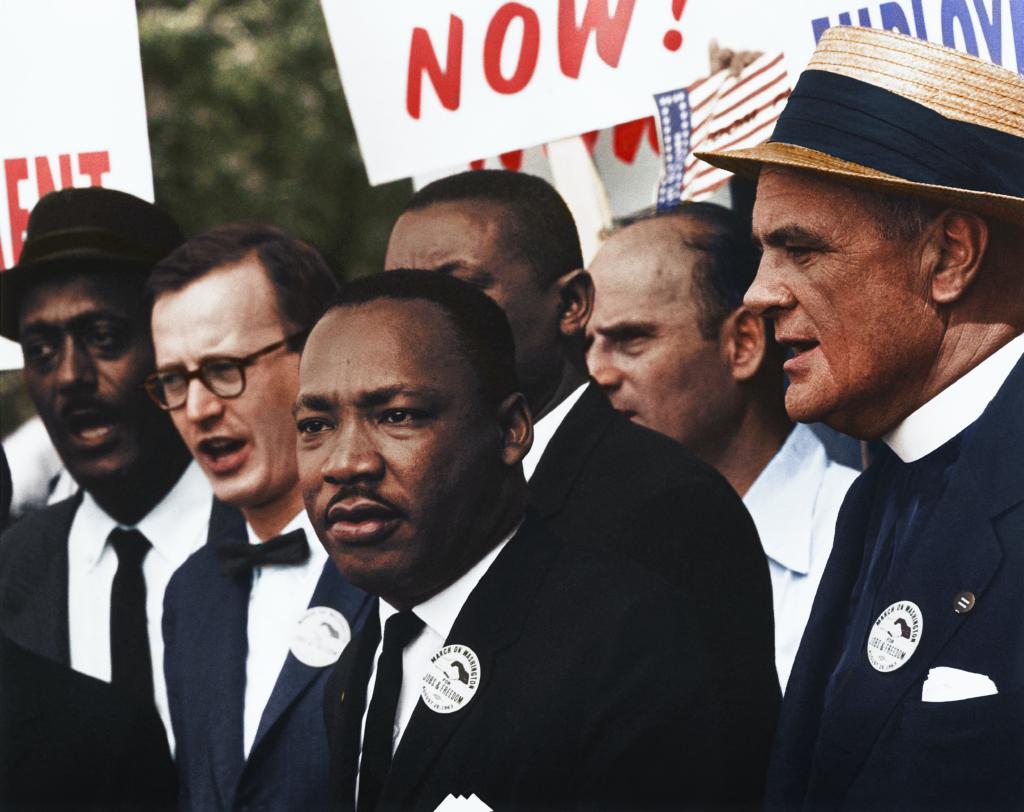 The African American Museum in Philadelphia (AAMP) and Citizens Charitable Foundation team up for the 2022 Martin Luther King Jr. Weekend Celebration. This year’s event will run from January 14-17 and feature a combination of in-person, virtual, and hybrid opportunities for the public to celebrate the life and legacy of Dr. Martin Luther King, Jr.

Themed “Grassroots and Grand Strategies,” the collection of events will highlight the continuum of individual and collective efforts to promote equity, celebrate and facilitate generational advancement, and protect the mental and spiritual wellbeing of historically oppressed peoples. Events, thanks to a $30,000 donation from Citizens, will be free to the public on Jan. 17 and $2 on Jan. 15 and 16.

The 2022 MLK Weekend Celebration will include a special edition of the Disruption Spotlight and Open Mic quarterly event series; a screening of the film “A King in the Wilderness;” a virtual transcribe-a-thon; a children’s book event; musical performances; and a keynote address by Dr. Kenneth Scott of Beech Companies. The weekend will culminate with an on-site voter registration drive that will serve as an MLK Day service project. More info at AAMPmuseum.org.

Tattoo: Identity Through Ink at the American Swedish Historical Museum

For more than 5,000 years, tattoos have helped document the history of humanity one painful mark at a time. Tattoo: Identity Through Ink (Feb. 5-May 1) tells the story of why people have adorned their bodies with tattoos, from practices in Indigenous cultures to sailors in the 19th century to motorcycle gangs in the 1960s, to athletes and celebrities today.

The exhibition showcases the last 150 years of tattooing in America, from the sideshows in the early part of the 20th century to modern celebrity tattoos.

A highlight of this exhibition is the story of influential tattoo artist Amund Dietzel, a Norwegian immigrant who became one of the most important tattoo artists of his time.

Dietzel, known as the “Master of Milwaukee,” rose to fame throughout America’s circuses and sideshows and would go on to open a shop in Milwaukee. At 14, Dietzel got his first tattoo to commemorate his time at sea as a sailor – an anchor on his left hand between his thumb and forefinger. This later inspired his travels around North America, where he tattooed lumberjacks, sailors, and merchant marines. More info at Americanswedish.org. 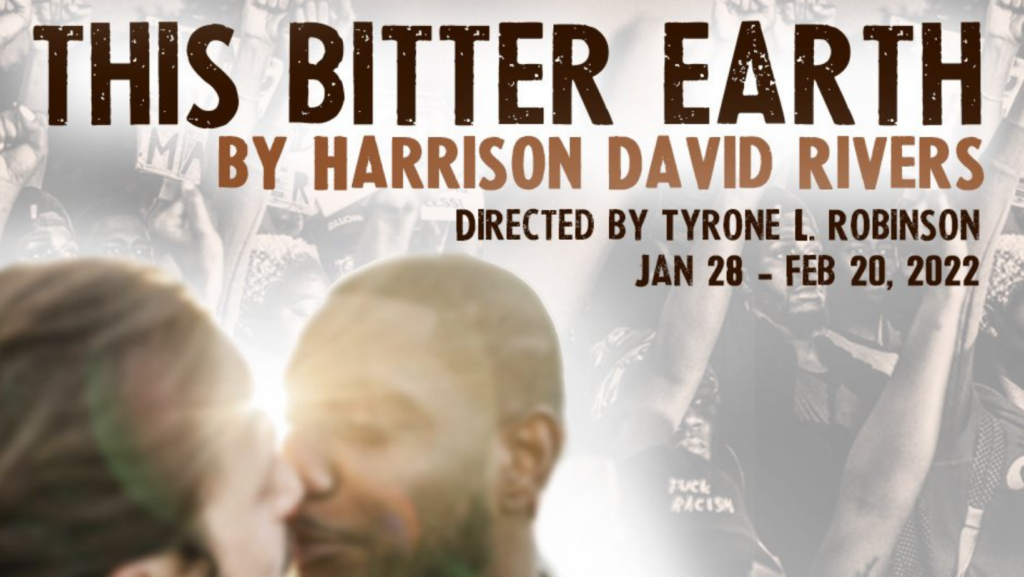 This Bitter Earth follows Jesse and Neil, whose deep love is challenged by divisive political realities. Jesse, an introspective black playwright, finds his choices called into question when his boyfriend, Neil, a white Black Lives Matter activist, calls him out for his political apathy.

As passions and priorities collide, this couple is forced to reckon with issues of race, class, and the bravery it takes to love out loud. Ruthless, truthful and authentic, “Gay black love isn’t depicted much on stage; interracial gay love less so. But more  than portray it, Rivers’ work analyzes it, with key details of meeting the others’ families, and  thoughtful considerations about why black men grow up so tough, ‘because maybe gentle gets  you killed.’” (Broadway World)

A “Pay What You Can” Final Dress Rehearsal will be held on Thursday, January 27 at 7 PM, with  proceeds collected at the door to benefit The William Way LGBT Community Center. Performances take place at the Proscenium Theatre at the Drake, located at 302 S Hicks St.  (between 15th & 16th and Spruce & Pine, and run Jan. 28-Feb. 20. More information at Interacttheatre.org.

Perkins Center for the Arts

Juror Jim Graham has chosen approximately 40 works for the show. One will be chosen by the Philadelphia Museum of Art to become part of its permanent collection. Now through Feb. 25. Awards ceremony on Saturday, Jan. 15 at 6:30 pm. More info at Perkinsarts.org.

Contemporary American painter who works in oil and resides in Moorestown. Now through Feb. 25. More info at Perkinsarts.org.